Hot from Global XR Industry:Take down Pigs on Oculus with Angry Bird VR.

Sneak Preview! Here comes the selected Round Two shortlist of the First XR Golden Awards! After soliciting entries for over a month, the first XR Golden Awards have received hundreds of outstanding works, and we thank everyone for your support and participation. It’s really a pleasure to learn that so many new companies and teams devote themselves to the XR field. The shortlisted Round Two teams will pitch to the judging panel for the Final Round in February, so remember to stay tuned to the New Information section of the official XR Golden Award website for the latest updates! In addition, the VR version of the famous Angry Birds game “Angry Bird: Isle of Pigs” added a level editor and has become the most popular global topic of the last December! Resolution Games have announced that they will soon launch a level editor for Angry Birds VR: Isle of Pigs. Custom levels are saved to your custom level set and can even be passed to a friend to have them try to defeat your destruction puzzle. ” By launching our new level builder tool in Angry Birds VR: Isle of Pigs, fans now have the power of creation right at their fingertips. And, it’s just as intuitive and fun as building with blocks in your physical environment.” The level builder is a free update for Angry Birds VR: Isle of Pigs. At a time when we’re celebrating 10 years since the release of the first Angry Birds mobile game, it’s awesome that fans can now create their own levels in VR, said Sami Ronkainen, creative director of extended reality at Rovio Entertainment. Take down Pigs on Oculus with Angry Bird VR. 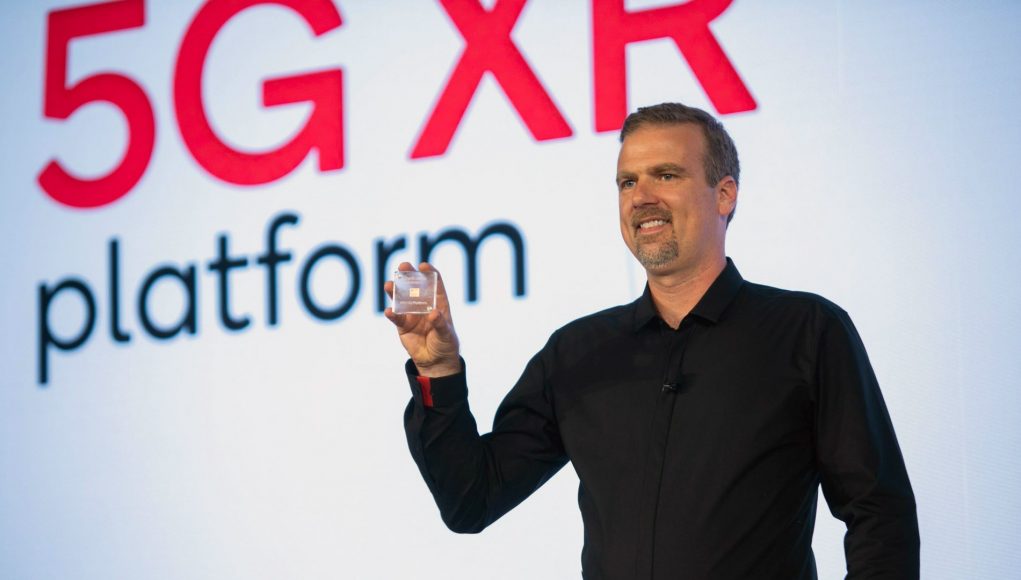